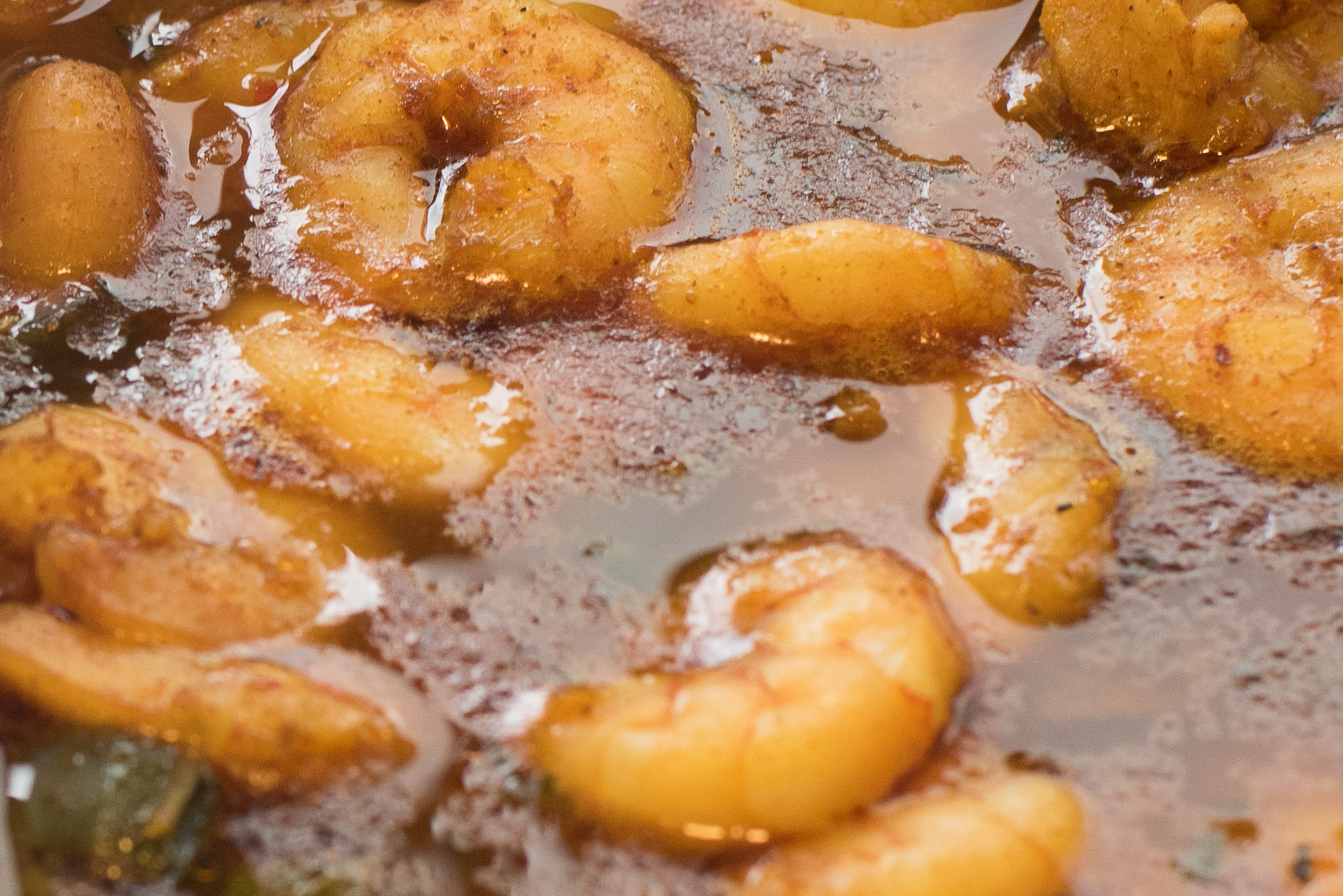 From Our Family to Yours

Mona’s Roti first opened for business in 1983 in the City of San Fernando on the island of Trinidad.  In a short period of time, Mona’s quickly became one of the most popular locations in the City and in time gained a national reputation as one of the premier roti shops on the island.  To this day, Mona’s name continues to operate in Marabella and maintains its reputation as one of the leading roti shops across the twin-island nation.  In 2003, Mona’s Roti first opened its doors in Canada at our Scarborough, Ontario location. Scarborough is recognized as one of the most diverse areas in the City of Toronto. Mona’s added her cuisine to rave reviews and has continued to garner praise and awards for her take on roti and Caribbean cuisine. 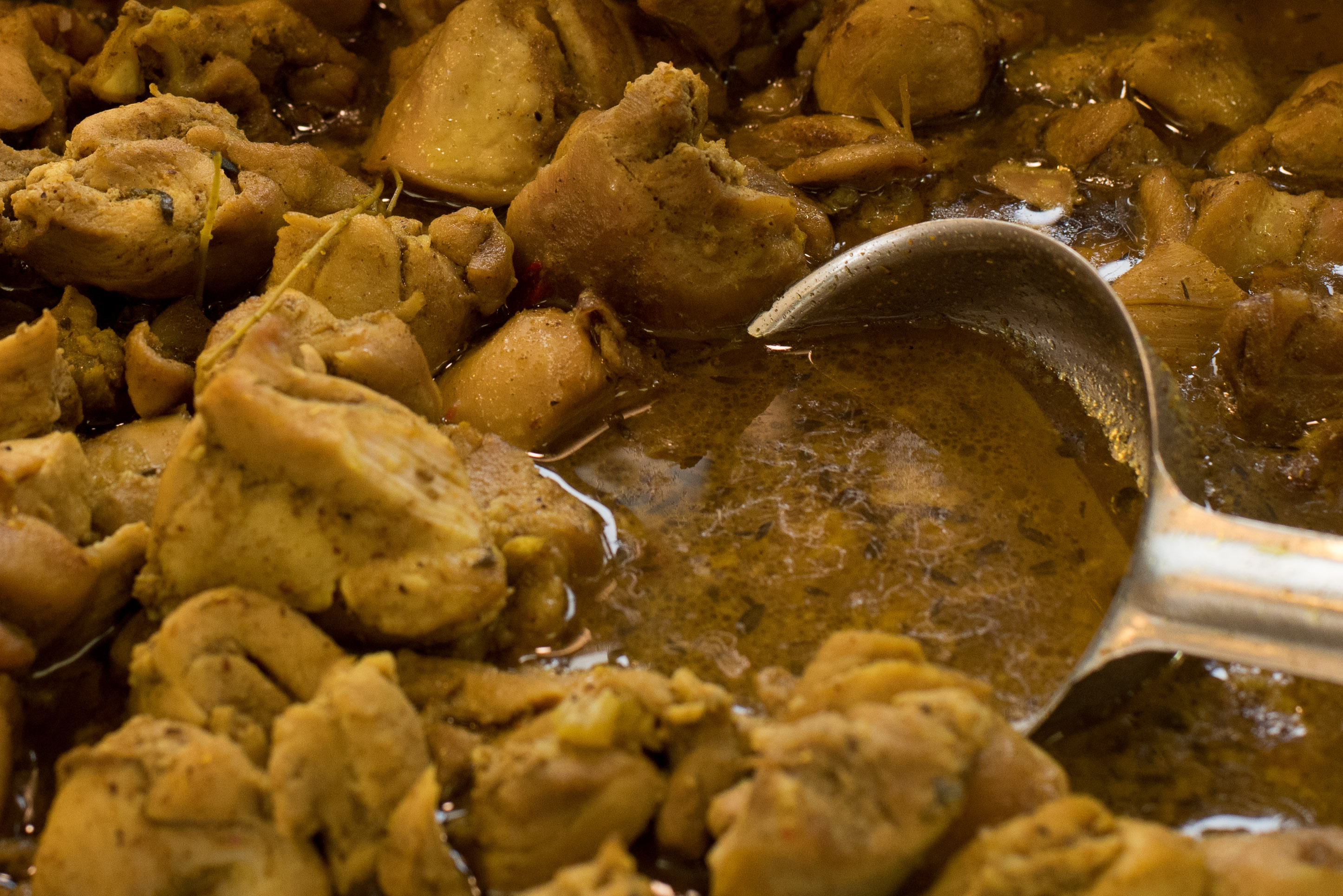 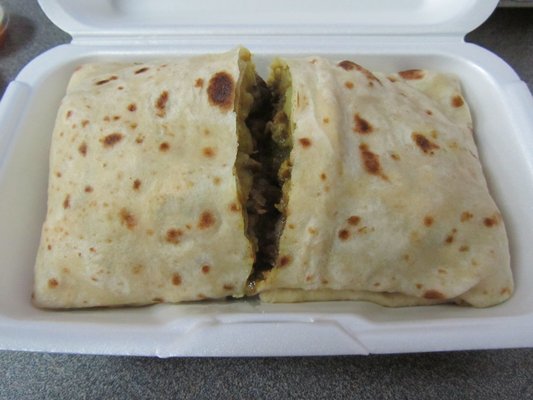 Came all the way from another state just to eat monas roti!!! It was totally worth it!!

Had an awesome time at monas roti, will recommend to all my friends